Want to know more?More About Me 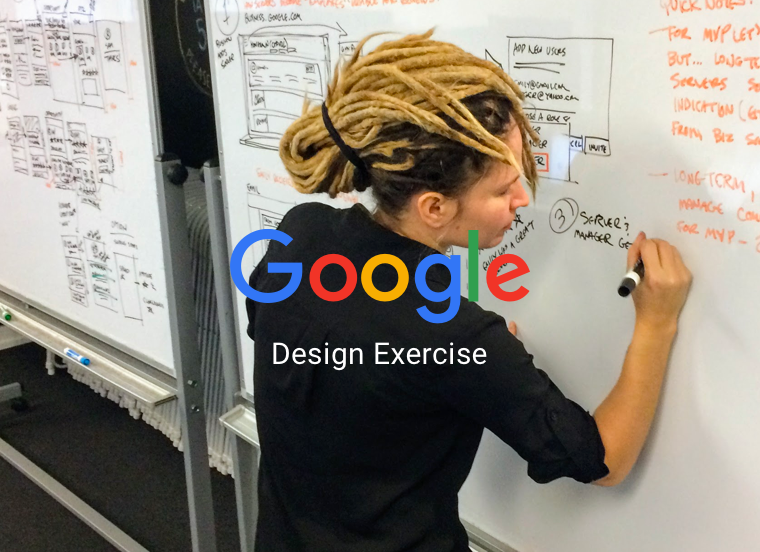 A sprint based design exercise 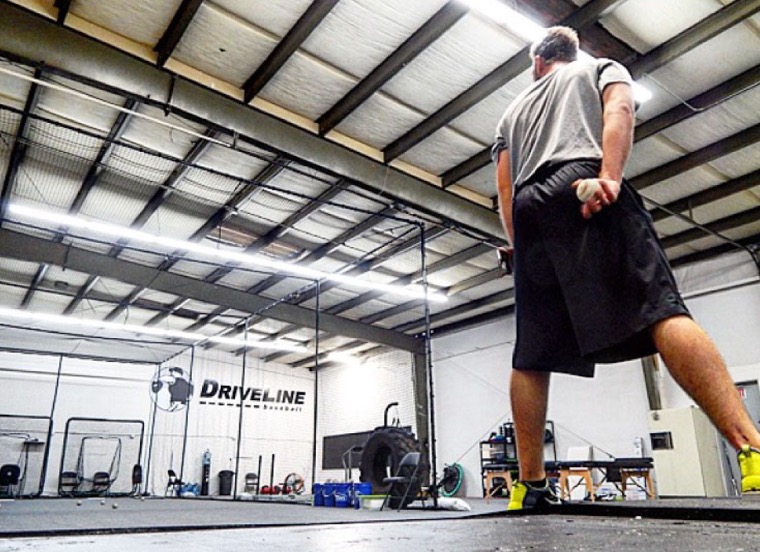 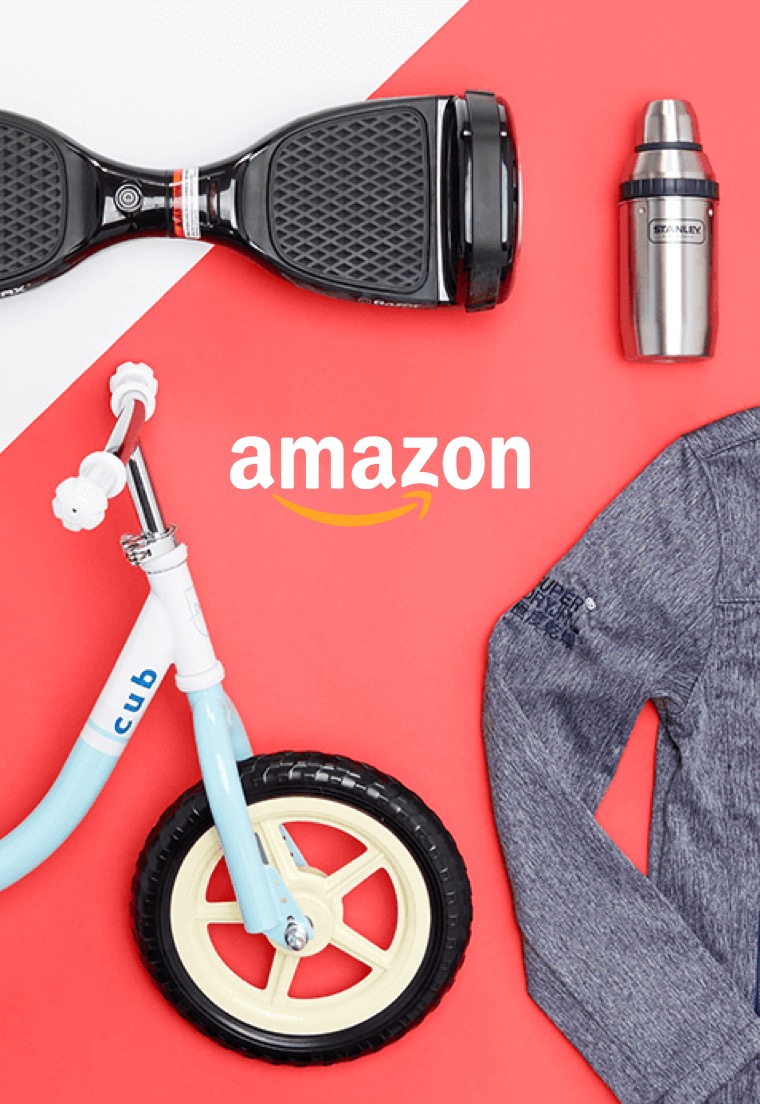 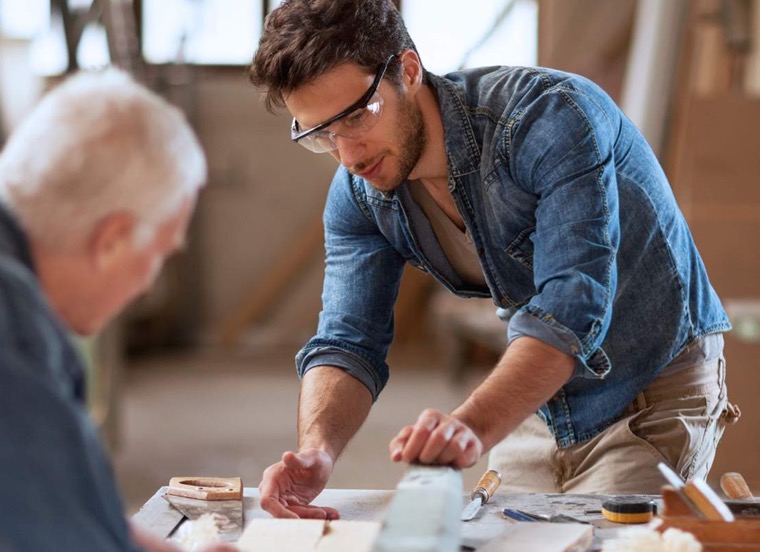 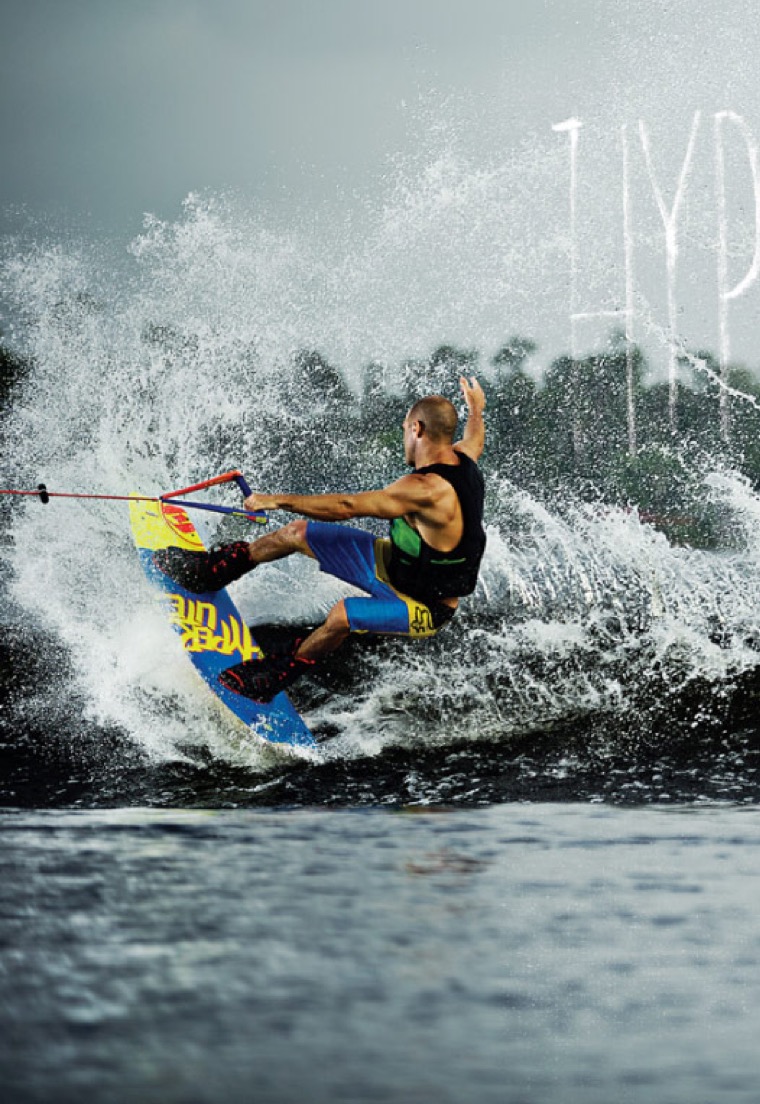 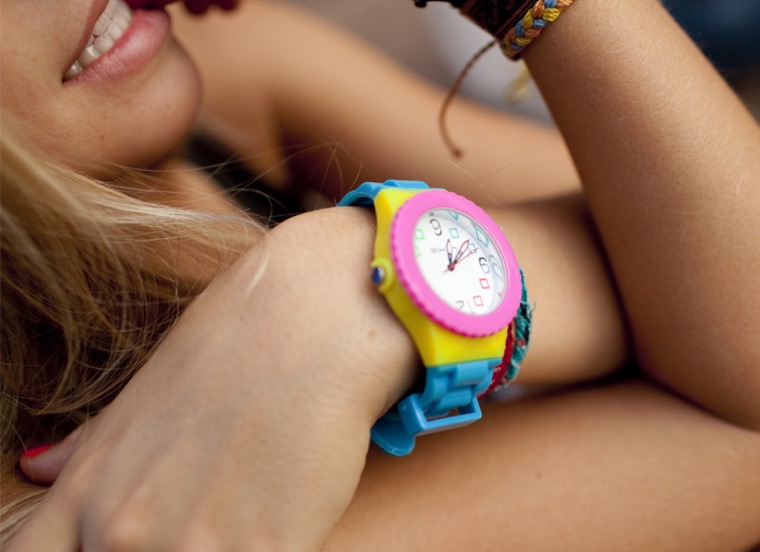 A new eCommerce website for the world’s most customizable watch 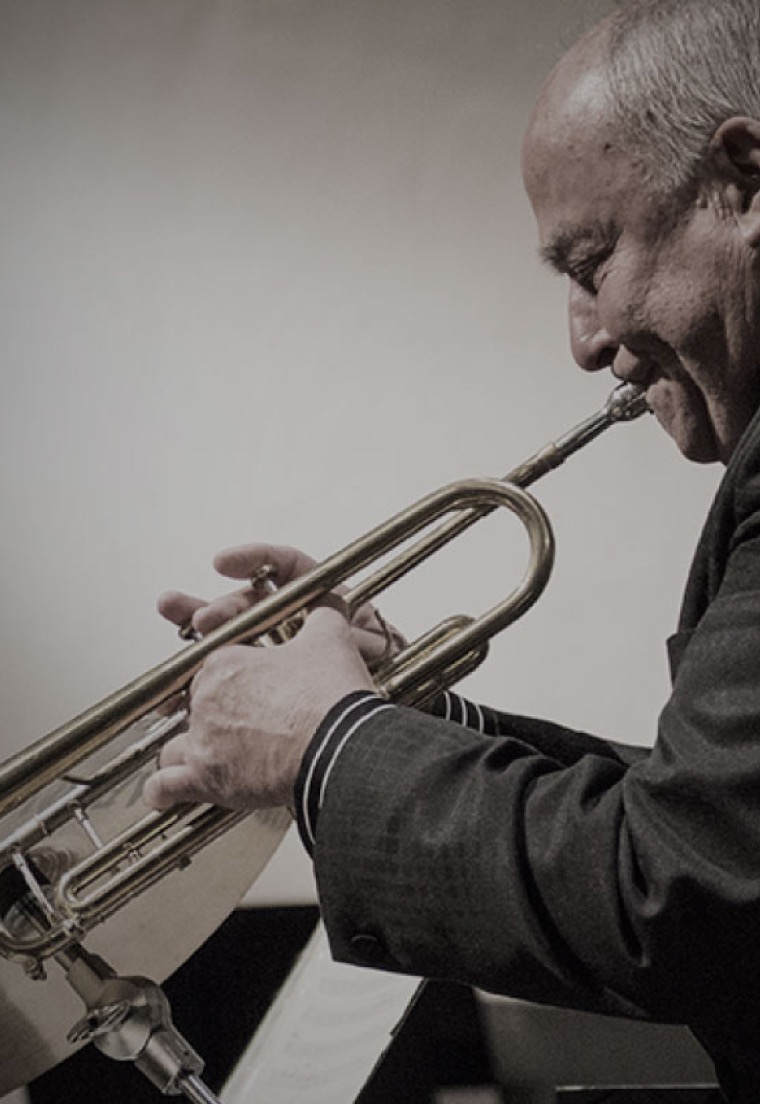 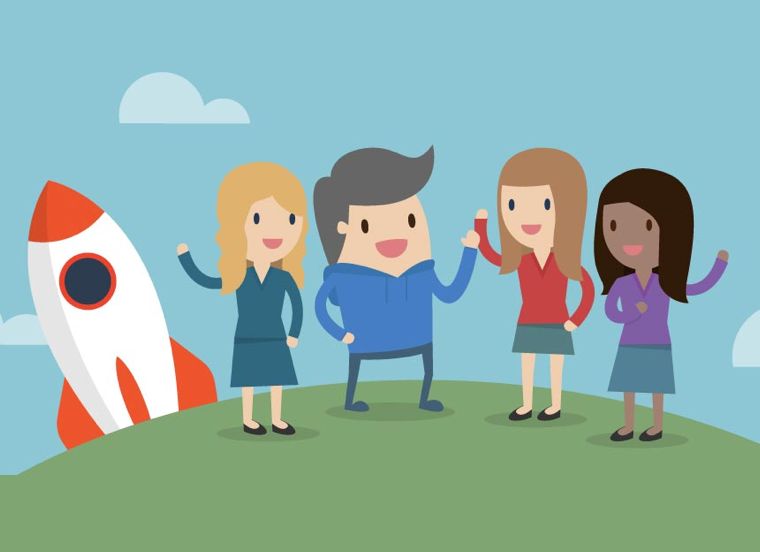 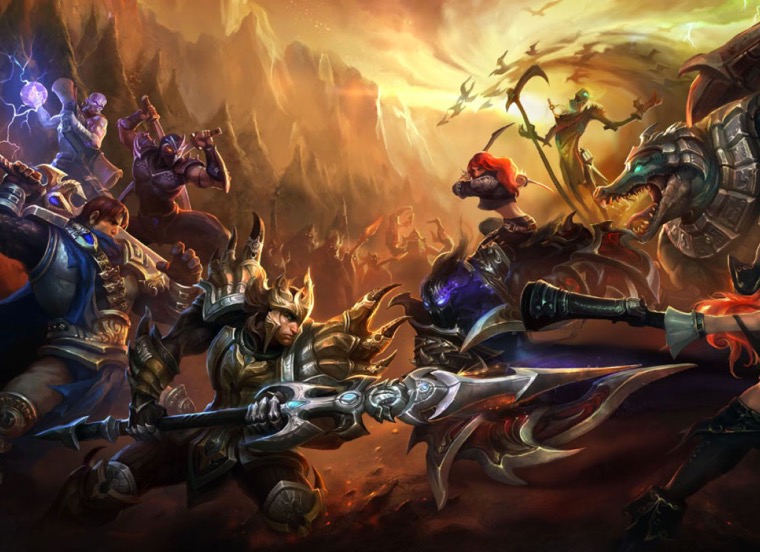 As a UI developer with Swirl.net, I combined both design sensibilities and technical skills in HTML, CSS, and JavaScript to redesign Juniper.net

Founded a digital agency where I engaged in all aspects of projects throughout their lifecycle, from buy-in to launching websites, web apps, and mobile apps to highest standards for clients like Hilton, MGM Resorts, and small businesses.

Worked with the product and marketing teams, external web agencies, contractors, and engineering teams to design, built out and maintain white-label websites apps for casino clients, as well as new slot machine games, services, and promotions.

While conceptualizing original ideas to bring simplicity and user friendliness to complex video game and software interfaces, I operated as liaison between art and engineering teams to create cohesive, intuitive customer experiences.

Worked on the Creative Team to design and develop international and regional websites, brand style guidelines, corporate identity materials, commercials, e-blasts, and print materials with support for 14 languages in 220 countries.

2005-2007 student in New York, NY Bachelor degree in 3D computer animation and interactive media from the Fashion Institute of Technology

HOW CAN I HELP?

Thanks for checking out my work. I’d love to learn about what you’re doing!